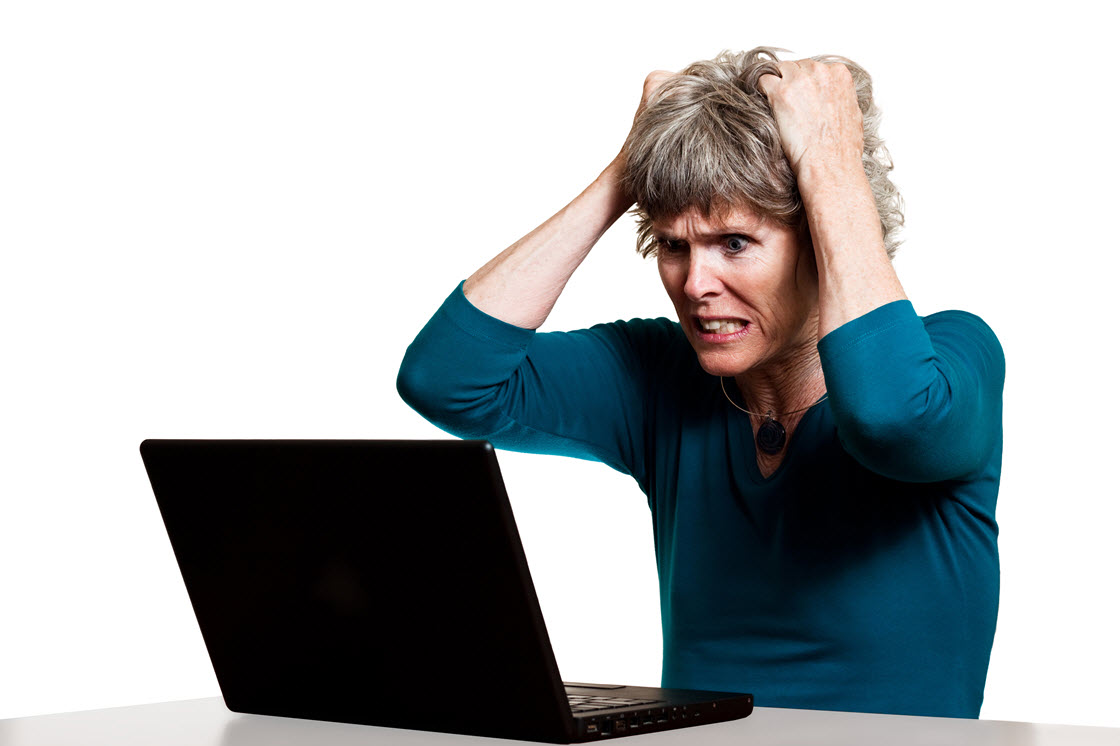 I run a lot of reports, especially this time of year. I watch various metrics including my own site’s traffic (and where it is coming from), where the traffic is going, and how much money I am making. But sometimes using raw data without digging in deep enough can actually cause you to lose money. I have 2 great examples from this week.

The Merchant Taking Advantage of Me

2 data points that affiliate marketers look at are the AOV (average order value) and the conversion rate (the percentage of traffic you send that actually buys anything).

I have a merchant that is doing REALLY well in those two areas for the month of December:

Those are pretty great numbers for just about any program. I should be pushing them like crazy, right?

A number that is even more important is the actual commission rate. This isn’t the top line number that they advertise for the program. This is what you are being paid after you take into consideration sale prices, non-commisionable items, etc.

I would say that is essentially free traffic. What they are paying me versus what I am sending them amounts to pretty much free traffic for them. Sure, $2500 in sales is small potatoes for them. But $3 in commissions is a grain of salt in exchange for those small potatoes.

Conversely, check out this data….

The Merchant Performing Better Than I Thought

You would assume that I should be promoting Merchant A over Merchant B, right?

Look at the EPCs for each (earning per 100 clicks):

That’s almost 3 times the earnings for Merchant B. Put it this way…if I send 1000 clicks to each this month, I’ll make $1950 from Merchant A but $6260 from Merchant B. In this case, the EPCs tell a better story because they take into account higher commission rates, bonuses, higher AOVs, etc.

Using data and analytics to your advantage is extremely important as an affiliate marketer. Be sure that you are looking at the RIGHT numbers to ensure you are making good business decisions.

What data do you use? What do you think about the merchants above?