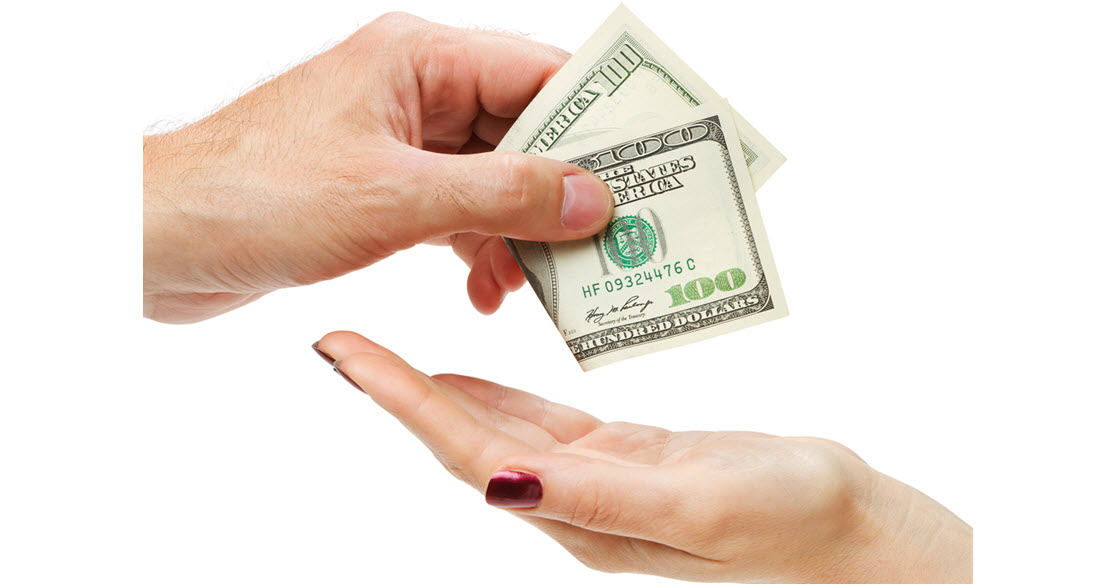 I’m changing my position on something really big–placement fees. In the past I was always very against them but given a lot of changes in our industry, I’m becoming more and more in favor of them. If you are a merchant or an affiliate manager, you are probably considering unsubscribing from my newsletter at this point. But hear me out and maybe you will come to understand and even agree.

What are Placement Fees?

Sometimes known as “slotting fees,” placements fees are when affiliates ask for an up front payment from a merchant to add the merchant’s affiliate links to their site. It may be a small administrative fee like $25 to have the merchant added to the shopping section of a blog. It may be a BIG fee like hundreds of dollars to have a full integration of coupons, product feeds, etc.

At Sunshine Rewards we have always differentiated ourselves from other cash back sites by not requiring placement fees. I always worked under the theory that we are “performance marketing” and so we would get paid by actually performing. That is to say, we wouldn’t get paid anything until we sent actual sales and we would be willing to put in all of the work up front to earn those sales. However, the times they are a changing and we are all going to have to change with them (wasn’t that a line from “Oklahoma”?). END_OF_DOCUMENT_TOKEN_TO_BE_REPLACED As an affiliate who has been in the business over 10 years, I have had relationships with thousands of merchants. Some of them were super easy because they came to me and pitched their program to me. Others I had to chase around for months or even years to find and join their programs.

One of the complaints I hear most from bloggers is that they don’t know how and where to find merchants that best fit their sites.

Note: This is a pet peeve of mine. Blogger, make sure you are using the right terminology here. You don’t work with “affiliates,” you work with “merchants” or “advertisers.” YOU are the affiliate. END_OF_DOCUMENT_TOKEN_TO_BE_REPLACED For the last 9 months, I have been actively using the FMTC Publisher Toolkit. I’ve dabbled with some of their free services before (including the Merchant Hub, which I LOVE) but this was the first time that I spent awhile experimenting and understanding how powerful their technology is and how it can be used on my sites. I always assumed that because I am already pulling datafeeds myself and use other tools that there wasn’t anything I needed from FMTC. I will readily admit that I was wrong!

After trying out the Toolkit, I am now using it both on Sunshine Rewards and on my niche sites. Below are some of the ways I use it on an almost daily basis.

Who is this good for? Anyone who posts affiliate links to products or deals…no matter your level of affiliate marketing or technical experience.

And I have some GREAT news for my readers!! The Publisher Toolkit comes in different levels from Free to Premium. If you just want to try it out with Skimlinks (more on that later), go with the Free version. If you want to use your own network IDs or get alerts for a lot of merchants, go with Lite or Standard (which start at $9.99). Mega-users like me will want Premium. END_OF_DOCUMENT_TOKEN_TO_BE_REPLACED There are hundreds of presentations, webinars, and ebooks out there to help bloggers learn affiliate marketing. There are tools and widgets and scripts to help with the technology. But those usually aren’t the biggest barrier for a lot of bloggers. The biggest barrier is “How do I make money off of my posts and still be authentic with my audience?”

The answer is to continue writing about things you love and use but write with an eye toward monetization.

All of the products pictured above are things that I absolutely love and shout from the rooftops about. They also happen to be products that I make money promoting on a weekly basis. Each of them solves a problem or answers a question in some way.

How do I chop salads like Subway? Easy. You buy the cool chopper that my husband gave me a few years ago and I now use on every salad I eat. What’s a great book series to read with my teenagers? The Mortal Instruments. What are good running shoes for people who overpronate? My Pink Adidas. How can I get to sleep at night? Valerian root tea.

When you write about things that you use on a regular basis, you are honest and genuine and your audience picks up on that. You can describe things in detail that they won’t find on a product page. Your review can state both the pros and the cons of the product (unlike in a lot of sponsored posts) so that it comes across as fair and not tainted.

Think about all of the products, movies, books, vacation destinations, subscription services, etc that you have probably already written about in your posts. Why not go back to the posts that are getting traffic and add affiliate links? Even if they aren’t getting traffic, add the links and push them out through your social media or newsletter one more time.

Going forward, think each day about what you are using that other people might want to know about. From the time you get up until the time you go to bed, there are probably at least 10 things you use that you could blog about with affiliate links. Make a list as the day goes on and then do a little research to see which ones you can get affiliate links for. Dig a little deeper and figure out which of the merchants convert the best (that’s a post for another day!). Add those links and start watching your traffic and clicks to see how people are responding. Then tweak your process as necessary.

No matter what networks you are signed up with or what tools you are using, any blogger can find ways to quickly monetize some of their posts with simple links. It’s an easy way to transition from blogger to affiliate marketing while staying true to your voice and audience.

Want to get more information from me on a weekly basis to help you make money in affiliate marketing? Sign up today and I’ll send you 30 Affiliate Marketing Tips in 30 Days!